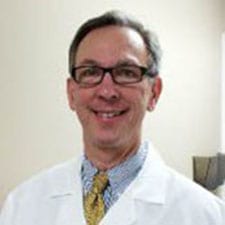 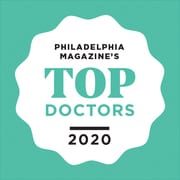 Bohdan Martynec has been practicing in the Doylestown area for thirty-five years. He is Board Certified in Internal Medicine and Geriatrics.  Dr. Martynec was inducted as a Fellow of the American College of Physicians in 2014.  He is a member of the Pennsylvania Medical  Society, the American College of Physicians and the Bucks County Medical Society.

Martynec was born in Rochester, New York. He is married with two daughters.  In addition to spending time with his family, he enjoys weight lifting, Pilates, and reading.  He is fluent in Ukrainian. 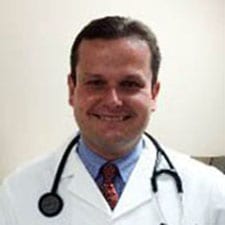 Dr. Paul J. Zakrzewski has been practicing in the Doylestown area for nearly twenty years. He is Board Certified in Internal Medicine. Dr. Zakrzewski is a member of the Pennsylvania Medical Society, the American College of Physicians and the Bucks County Medical Society.

Dr. Zakrzewski has been named a Philadelphia Magazine Top Doctor™ in 2018, 2019 and 2020. He is also on the Healthgrades Honor Roll.

Dr. Zakrzewski was born in Roxborough, Pennsylvania. He is married and has seven children. In addition to spending time with his family, he is an avid golfer and is on the Board of Trustees at Roman Catholic High School in Philadelphia. 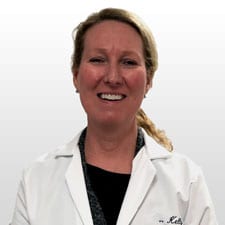 Suzanne Kelly has been practicing family medicine for over ten years. She is Board Certified in Family Medicine and Palliative and Hospice Medicine. Dr. Kelly is also on staff at Doylestown Hospital.

Kelly has been living in the Doylestown area since childhood. She is married with four children. In her free time, she enjoys spending time with her family, exercising and relaxing at the Jersey shore. 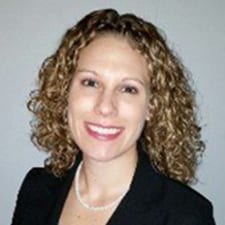 Erin Colden, CRNP is a Board Certified Nurse Practitioner specializing in Adult Gerontology. She graduated from Villanova University with her Master of Science degree in Nursing where she was inducted into the Phi Kappa Phi Honor Society.  Erin received her Bachelor of Science in Nursing from West Chester University.  She has more than nine years of critical care nursing experience at the Hospital of the University of Pennsylvania.

Erin is a member of the Sigma Theta Tau International Honors Society of Nursing, the Pennsylvania Coalition of Nurse Practitioners and the Gerontological Advance Practice Nurse Association.

Erin is married with a son, a daughter, a dog and two cats. She enjoys spending time with her family and friends, traveling and fitness. 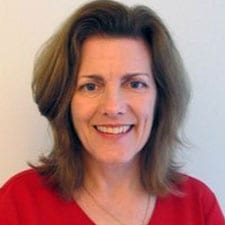 ​Ellen Eline, CRNP is a Board Certified Nurse Practitioner and brings with her many years of advanced practice nursing experience. She has practiced mainly in adult and geriatric health care.

Ellen is married with one daughter. She enjoys spending time with her family, attending Penn State football games, outdoor activities, and reading.